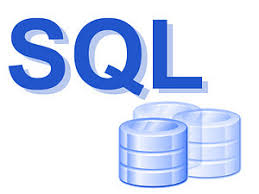 SQL consists of a data definition language and a data manipulation language. The scope of SQL includes data insert, query, update and delete, schema creation and modification, and data access control.
Although SQL is often described as, and to a great extent is, a declarative language (4GL), it also includes procedural elements. SQL was one of the first commercial languages for Edgar F. Codd's relational model, as described in his influential 1970 paper "A Relational Model of Data for Large Shared Data Banks".