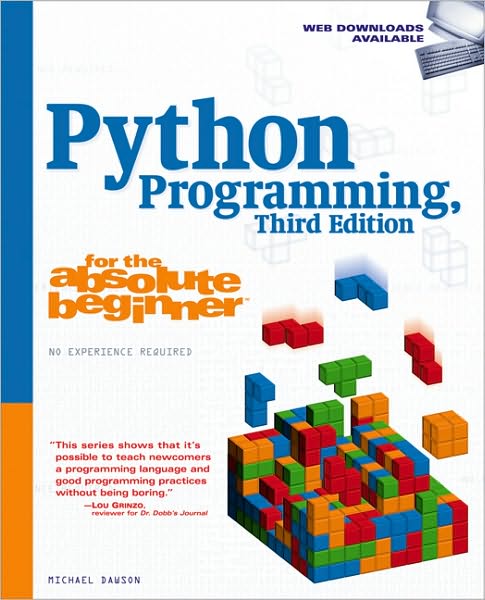 developed by Guido van Rossum of Netherlands as a successor to the ABC programming languageas. Python is a object oriented programming language. Python runs on all platforms including mobiles. Python is an interpreter language and also can be used as compiled. Handing numbers and math is important in programming.  Numbers have different types integer, long, double and float etc for different accuracy needs in calculations.
Posted by ශිල්ප සයුර at 9:02 AM