Privacy and Laws
Privacy laws vary across countries. The Europeans are very protective
of privacy, and the US is less protective. Video rental habits are protected by federal laws,
not clear to of data generated by an implantable cardiac monitor is protected. Who owns datathat describes the quality and quantity of your heartbeats.

Governing the Internet of Things

Software Licensing—It’s Complicated
IoT requires software and hardware from multiple vendors.
Maintaining the software, hardware stack can be expensive.
In the IoT economy, there will be a handful of end-to-end solutions and a broad assortment of mash-ups.

Data Use and Ownership—Who Controls What?
who owns what data, where can it be sent, who is allowed to use it and how much if
it can be stored across the IoT landscape.

As the IoT becomes a more dominant force in our lives, the data it generates will become more valuable. Since the laws governing data ownership are ambiguous, rights associated with ownership are so unclear, look at who controls the use of data. It should be the consumer

Autonomous driving raises questions about data ownership and usage.
If a driverless car is involved in an accident, who is liable and who is allowed to review data relating to the accident? Will the manufacturer of the car want to see the data so it can lodge a suit against the developer who wrote the navigational software? Will network providers be required to share data with law enforcement agencies when autonomous vehicles collide?
Many questions but few answers yet .

Government regulation—or the lack of it
In the driverless car, precisely who is responsible in case of an accident—the owner of the car,
the company that made the car, or the company that wrote the software
guiding the car? 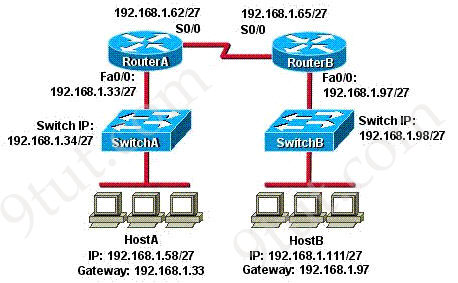 Every time we break the network the first and last host IDs are used as subnets network ID and broadcast ID.

Broadcast address used to send data to all hosts.
So they cant be used  as host IDs..
A disadvantage of subnetting is reducing of usable IPs in a network.

In order to tell the network how many computers we have in the subnet we use a subnet mask. Another number which tells how many subnet networks have been created.
When we have 254 computers in a class C network we use
255.255.255.0 as subnet mask so 192.168.1.1- 192.168.1.255 ips available to us.
When we break the network into two subnets. We have to put a boundry between them by changing the subnet mask.

Posted by Niranjan Meegammana at 11:16 AM 0 comments 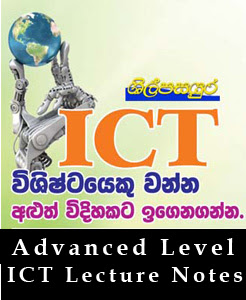 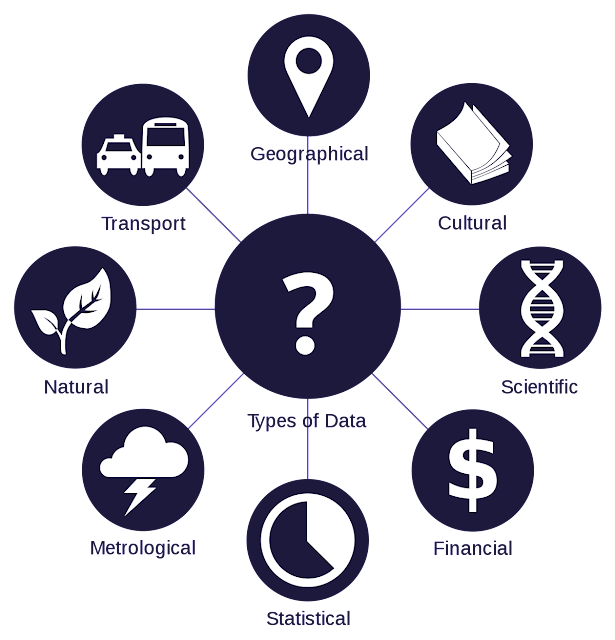 Posted by Niranjan Meegammana at 11:44 AM 1 comments